More brass carving, and even some painting

I've had a project waiting for my attention for quite a while, but I kept putting it off for one reason or another. First off, it involved painting, and I haven't painted anything for a couple of years at least. Second of all, since it involved painting, I would need to build an easel. When I moved this last time, I ended up throwing away my easel, because it was a piece of junk and because I hadn't needed it for so long. I figured I could always build a better one. Well, it was finally time to stop making excuses and get to it. Up first is the easel - lots of pine, some wood screws, and a couple bolts and wing nuts. Two adjustable "shelves" will accommodate a very large canvas, and the whole thing is much more stable than the previous easel: 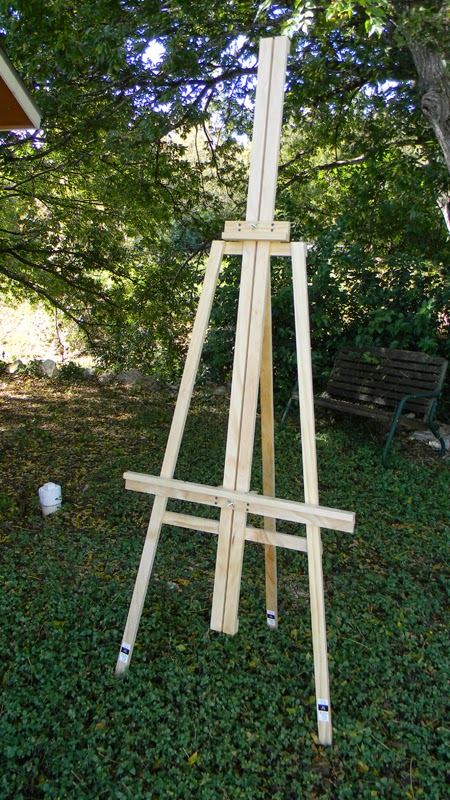 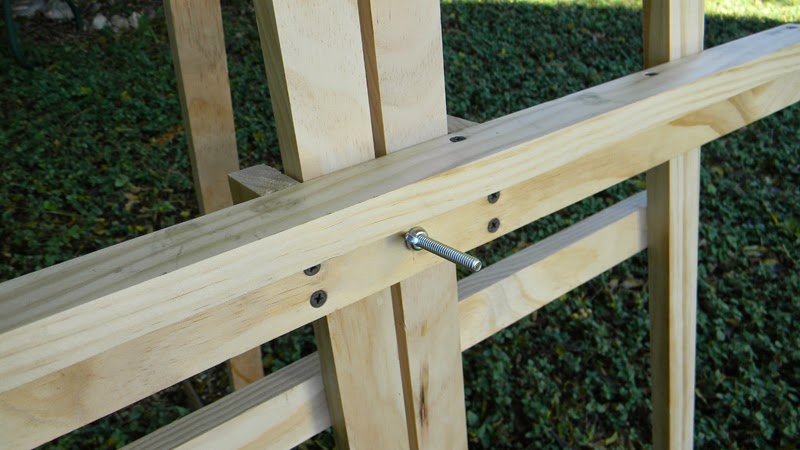 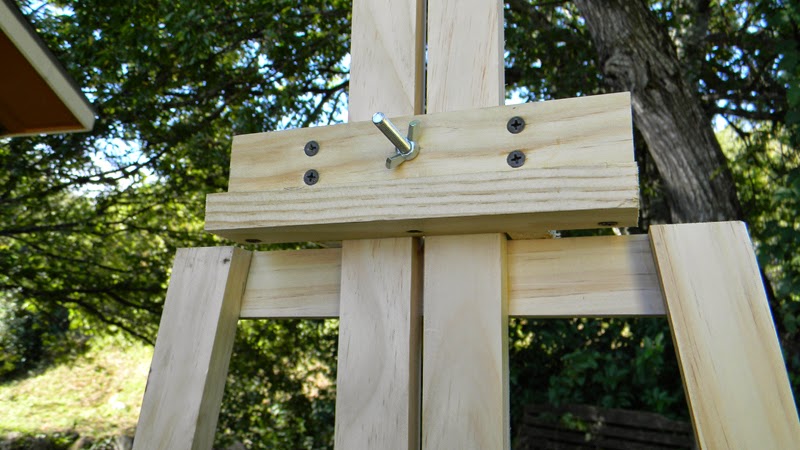 The painting project is to make a book cover illustration for a novel my friend Spot wrote. It's initially going to be an ebook-only release, but I think he's open to making a tangible version at a future date. This is what I've got so far, and the rest (background imagery, copy) will be added digitally: 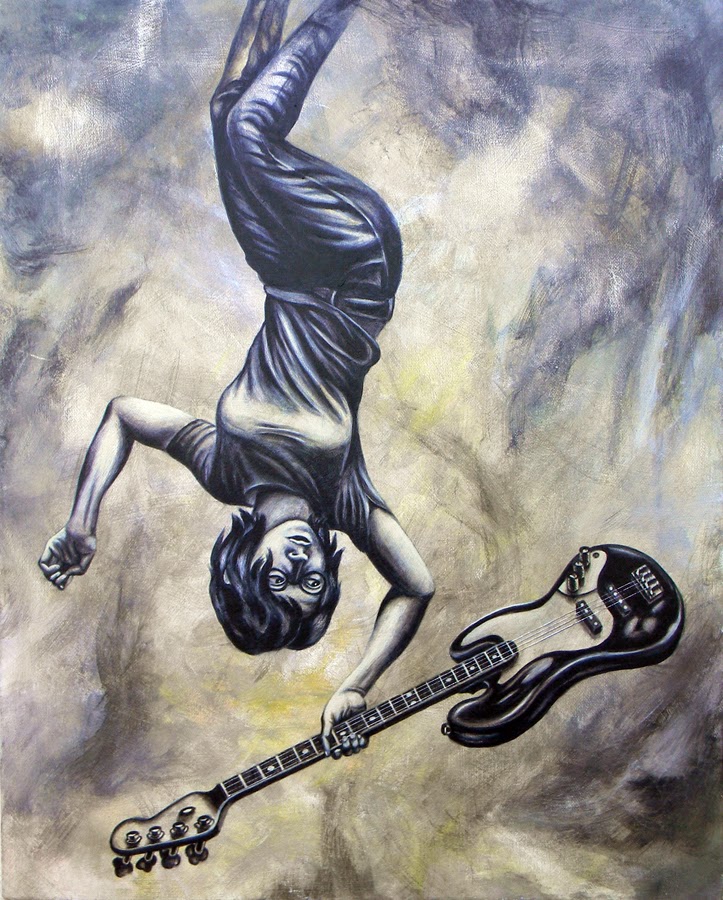 My brother recently celebrated a birthday, so of course he needed some carved brass lanyard beads: 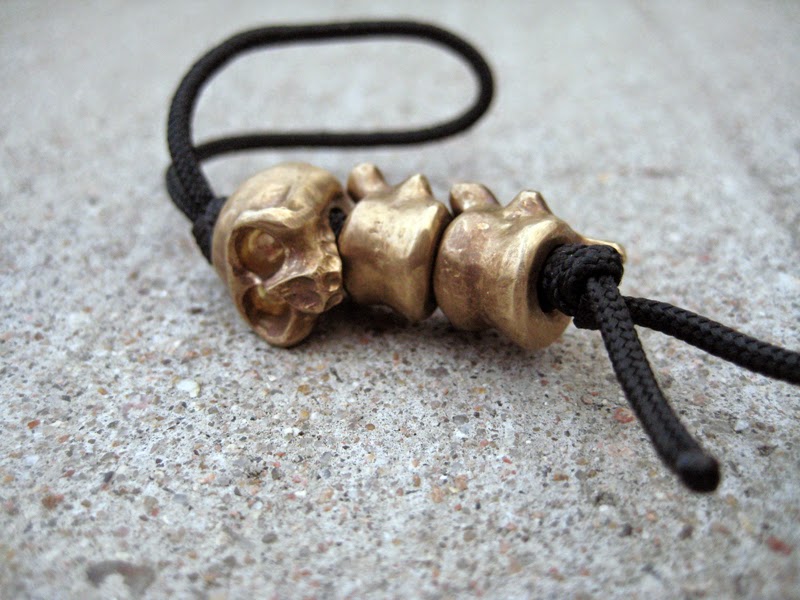 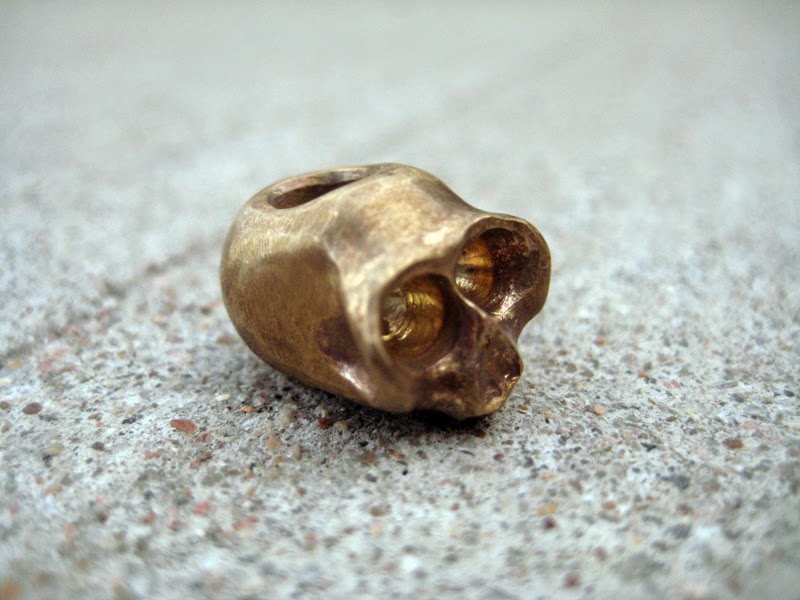 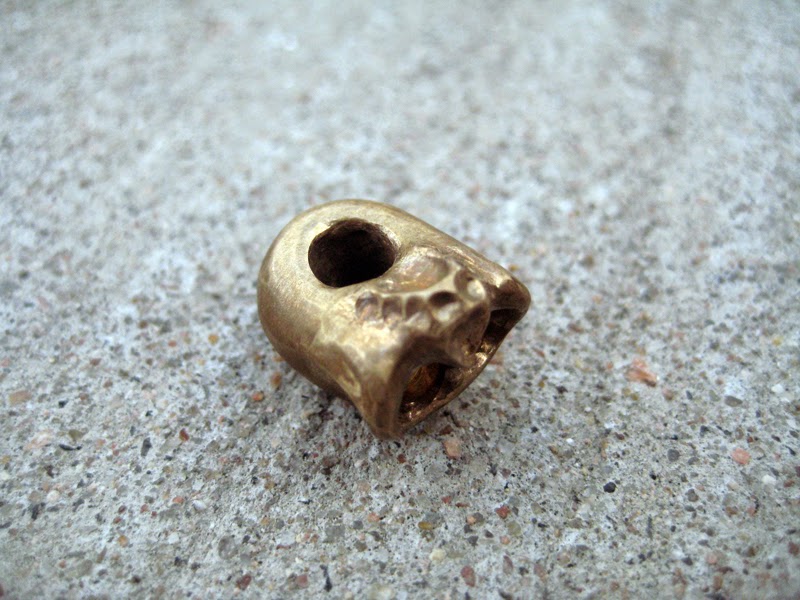 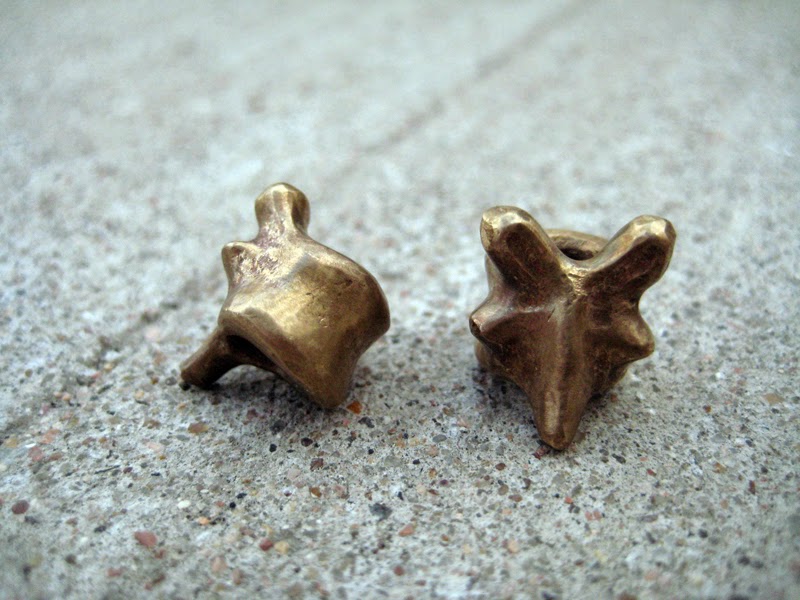 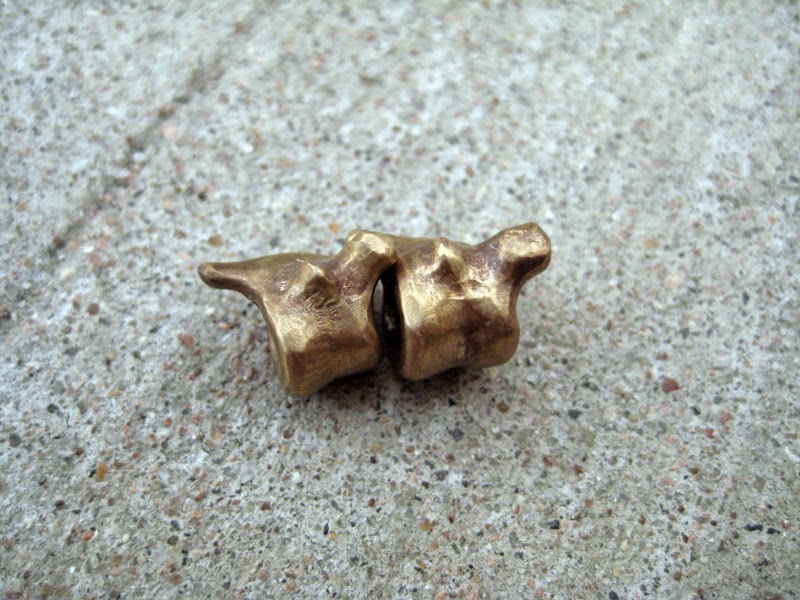 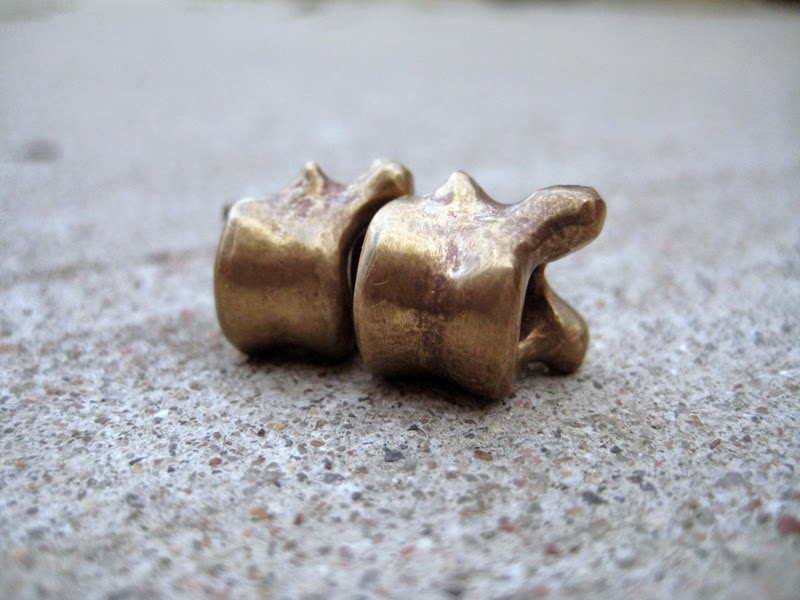 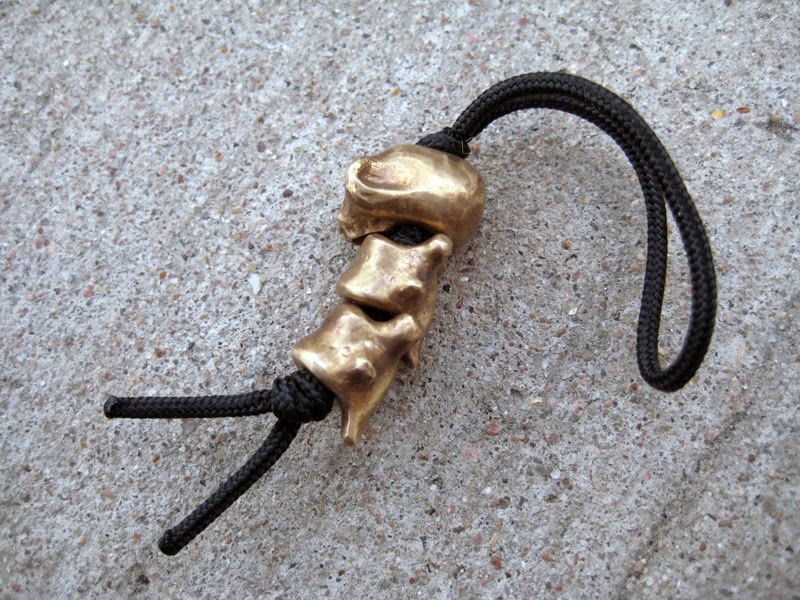 Laurel and I recently celebrated an anniversary, so of course she needed another carved brass bird skull pendant, though this time it's a hummingbird skull: 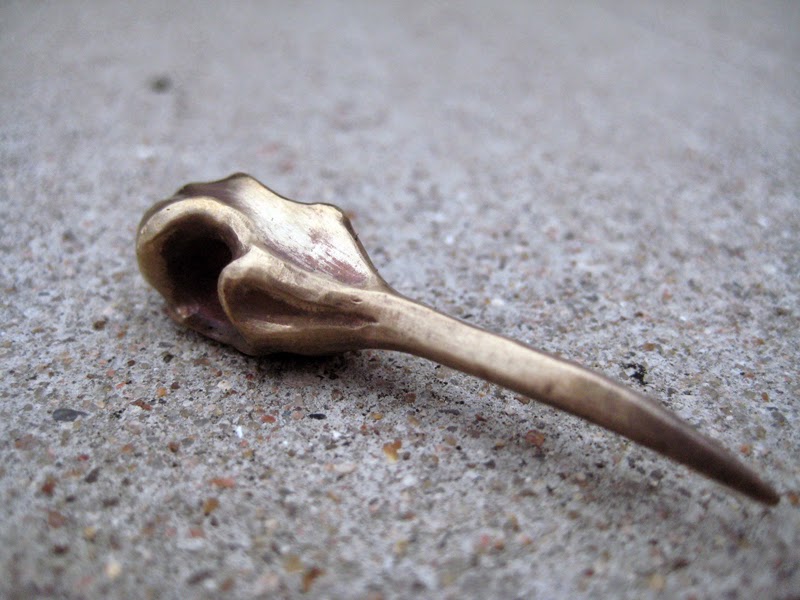 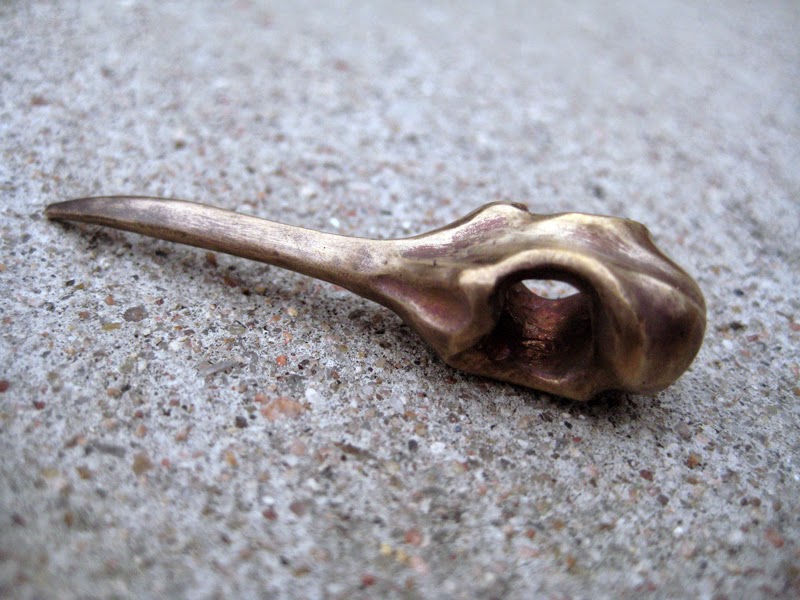 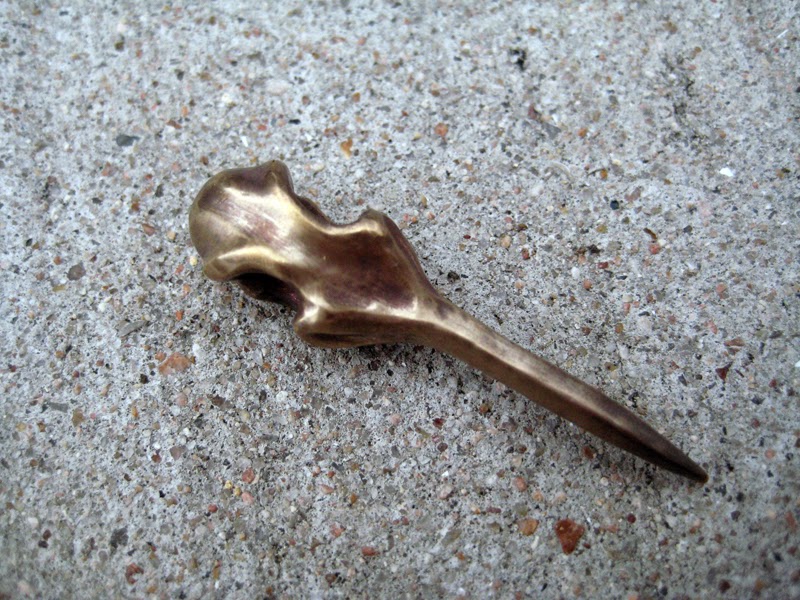 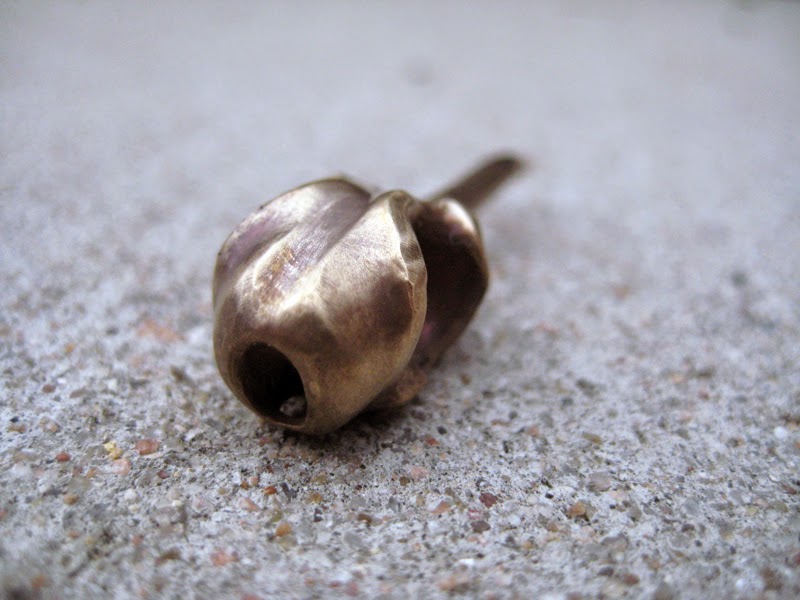 There is quite a lot more in the works, but it's all Xmas related so I won't be posting photos till after the holidays.


Posted by wombatsucker at 2:58 PM No comments: